HDB had released the final launch for this year in November more towards the eastern part of Singapore. A total of 4,830 units across four neighbourhoods that include non-mature estate of Punggol and Sengkang, and mature estates of Geylang and Tampines. 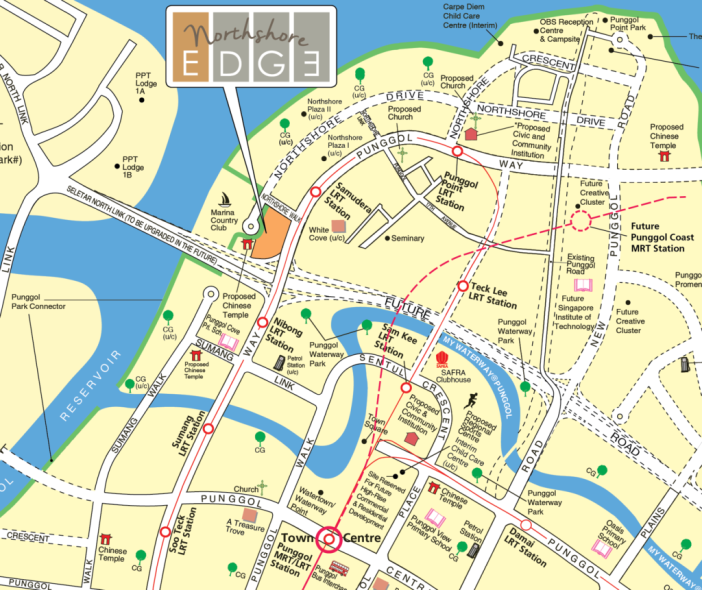 The new launch will be situated along Punggol way, a mere 5 minutes walk away from Samudera LRT station, which is also 4 stops away from Punggol Interchange.

There are 2 sites launch in Sengkang – Anchorvale Village and Fernvale Glades.

Anchorvale Village is situated along Anchorvale Street, with a total number of 207 units of 2-room Flexi and 3-room flats. With Farmway LRT station right at it’s foot, travelling to Sengkang Interchange is just 2 stations away. Sengkang Sports Centre located conveniently at the opposite of the site. 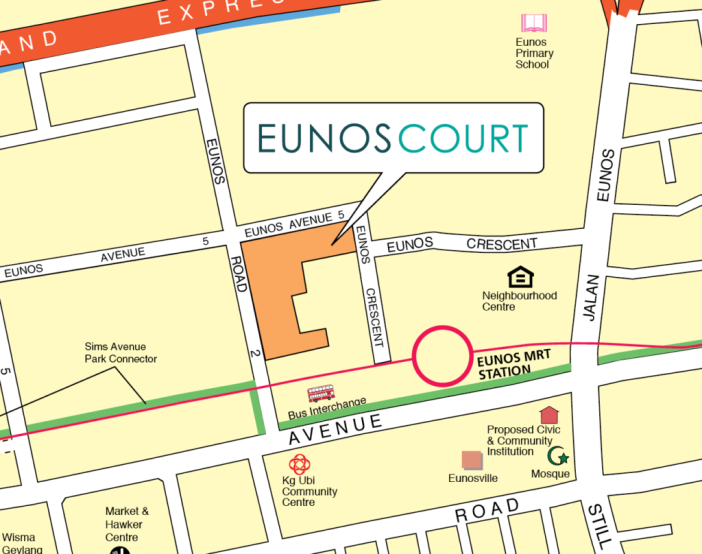 Situated at the heart of Eunos, merely 4 minutes walk away from the interchange and the MRT station. 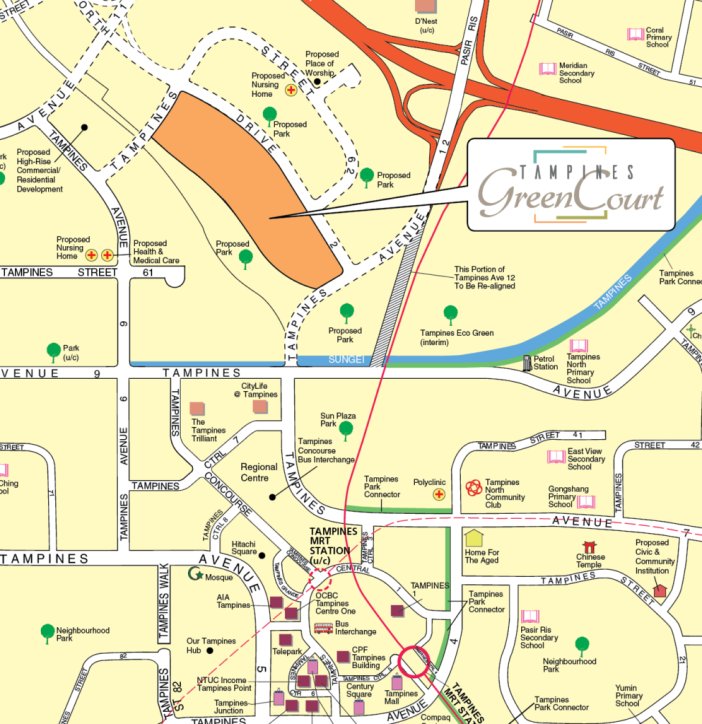 This site launch is sitatued along Tampines North Drive 2 and Tampines Avenue 12, some distance away from both Pasir Ris and Tampines MRT station, a feeder bus is available to bring you to the MRT station, that means additional travel time! However, fret not, this project will be surrounded by parks!

Love writing at her own free time!

Tengah, the next Bishan-sized town

Punggol BTO project buyers to be compensated after...

A Singaporean’s Guide to Open Booking of HDB...

Breaking Down the HLE Loan: Here’s What You...

BTOHQ is a local website that aims to provide relevant information on properties of Singapore in a interesting and enjoyable manner.

A Singaporean community that provides up to date extracted information on local properties that include Build-To-Orders and Condominiums. Our mission is to help all future home owners to access useful and extract information for flat selection at their finger tip!